Turck Handheld with Lithium-Ion Battery Scanner
Turck's industrial rated handhelds for the HF or UHF frequency bands. Depending on requirements, the handhelds… Turck Handheld with Lithium-Ion Battery Scanner
Turck's industrial rated handhelds for the HF or UHF frequency bands. Depending on requirements, the handhelds are supplied on request with barcode scanners, WLAN, and customized application software. 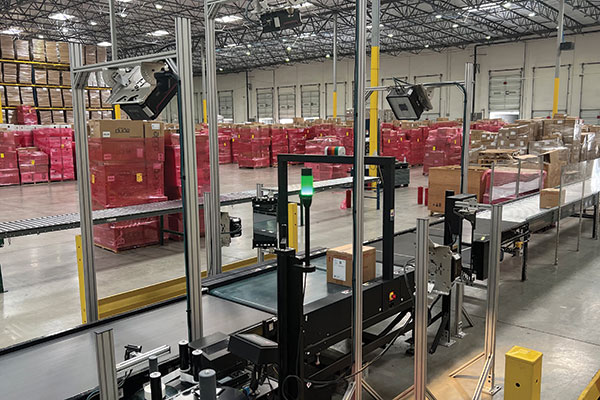 Some new twists on an old measure
From what goes in packages to pallet loads on the warehouse floor and even artificial intelligence, dimensioning equipment has some new missions. 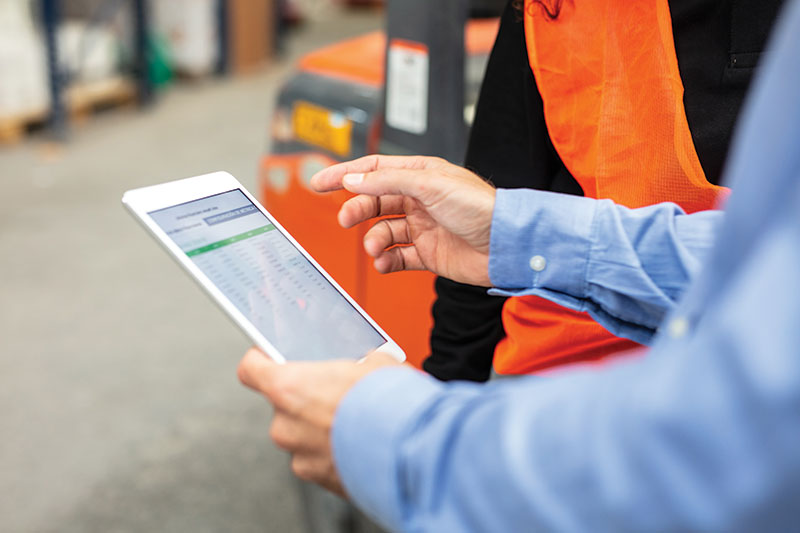 JLT showcases extensive lineup of rugged mobile IT solutions
JLT Mobile Computers (Booth C8087) is presenting a full spectrum of rugged mobile computers and accessories plus end-to-end IT solutions for the supply chain, manufacturing and distribution industries at Modex. 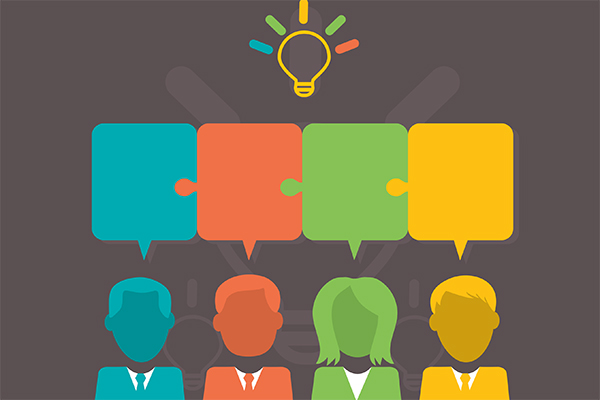 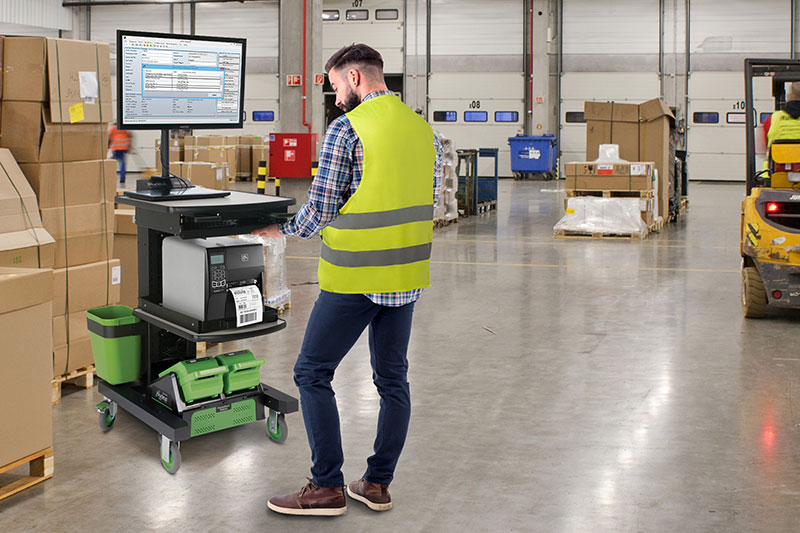 To Double Worker Productivity, Roll these Out.
Mobile Powered Carts by Newcastle. 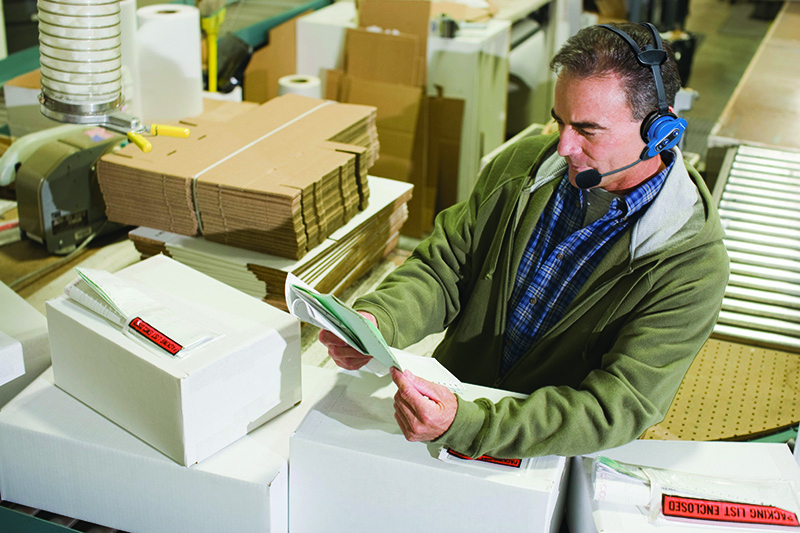 How to get a 20% boost in warehouse picking in 3 months
Implement Voice-Directed Picking or Robotics now without heartache. 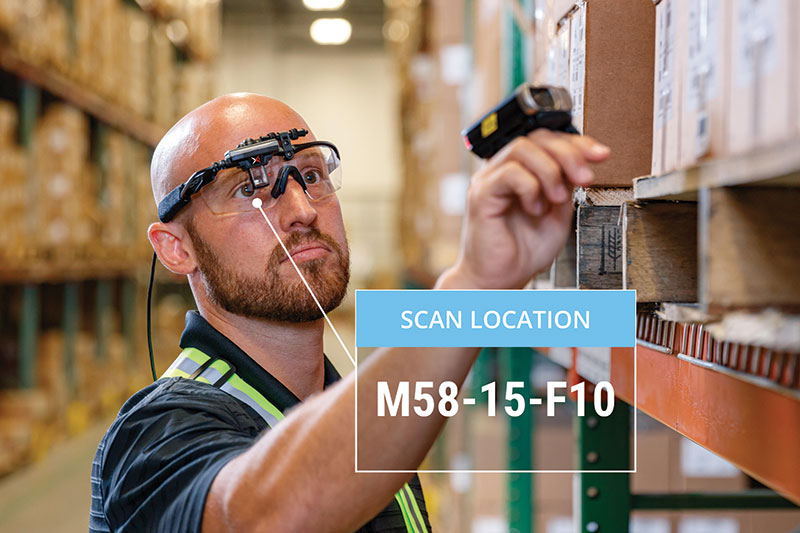 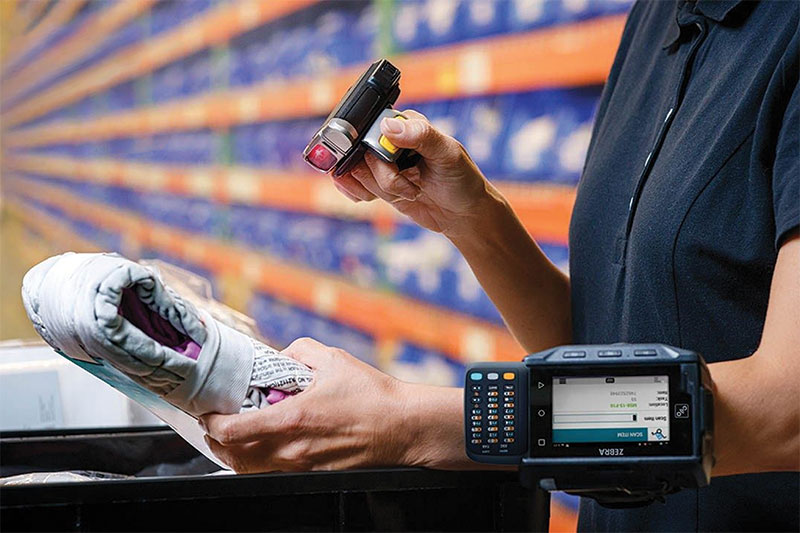 WMS gains from updated front end
Modernization of key user interfaces to a custom WMS, along with new wearable Android devices, brought Mobis a 15% productivity increase and an additional 39% reduction in errors without changes to its WMS. The system now is also voice enabled for the future.

The state of robotics
Our research shows companies are adopting robots, but it’s a long way to go...

A new day for warehouse & distribution
Customer requirements are evolving. So are distribution centers and the...

Inside Pitman Creek: Re-design and consolidate for efficiency
A new system design allowed one of the country’s largest distributors of...

This Week in Materials Handling 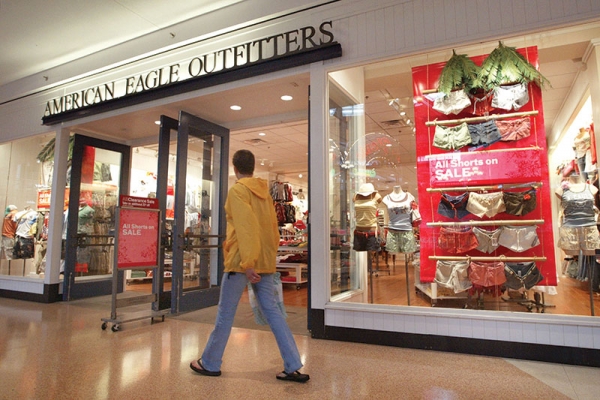 Material Handling Product News is the market’s only executive format publication reporting on the entire range of material handling products — from the loading dock, to the manufacturing process, to storage and distribution. Don’t miss a single product, claim your free subscription today.
Subscribe Today!